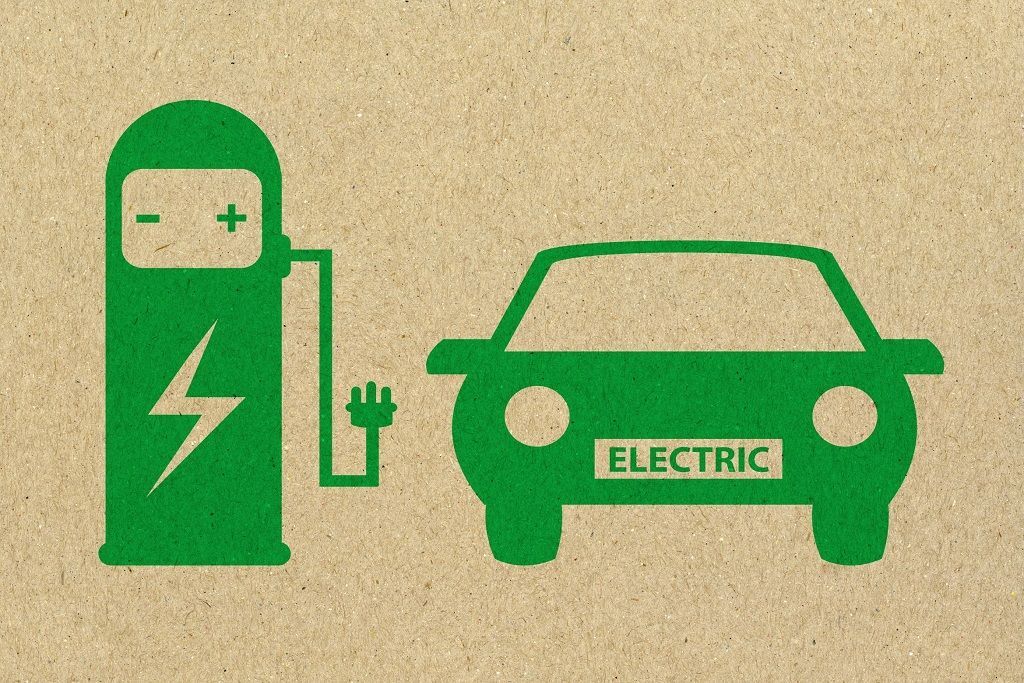 5 Reasons To Buy An Electric Vehicle

The days of dominance of gas-powered vehicles in the marketplace are numbered. That’s because electric vehicles (EVs) are being rolled out and launched by different car manufacturers are creating a wave of interest, curiosity, and patronage among consumers.

There are many reasons to get an electric vehicle. Like hybrids, electric vehicles had a hard time taking off in the beginning, are now a major contender in the automobile industry.

For one, gas prices continue to rise, and not to mention the massive amounts of pollutants created by the combustible engine are released into the atmosphere.

There is an emerging greenhouse effect that alters the climate around the world. Experts and environmentalists primarily point out and blame car engine combustion for the ongoing depletion of the protective ozone covering of the planet’s atmosphere.

If you're someone who's environmentally conscious or just wants to save money, there's no better option than an electric vehicle. With several models on the market, from sedans to sports cars to SUVs, there's an option out there for everyone.

If you’re ready to reduce your carbon footprint, then here are five good reasons why you should get an electric vehicle.

1)) Better for the Environment

Electric vehicles emit fewer emissions. When you take a gas-guzzling car off the streets and replace it with an electric vehicle instead, you're doing our planet a favor.

There’s a lot of debating going on about how the creation of lithium-ion batteries could emit more CO2 than gasoline cars.

Regardless of this back-and-forth conversation, electric vehicles will eventually replace those that burn gas.

The bottom is that fewer emissions are better for our environment, no matter what route we must take as a society on a global level to accomplish this.

2)) You're Making a Statement

The first statement is to the people around you. You let others know that environmentalism is important and that someone close to them cares enough about it to put their money where their mouth is.

This could motivate others to also think more about their environmental impact.

The second statement you're making is to auto manufacturers. You're telling them that being green is important.

If more and more people make this statement to manufacturers with their wallets, more money will go into green R&D and production.

There are many areas where gas-burning vehicles waste a lot of energy.

For example, when a car is stopped, most drivers keep their engines running. This burns gas for no reason at all.

An electric vehicle on the other hand shuts down its engine when stopped while idled.

Another thing standard vehicles waste energy on is braking. Braking essentially transfers all the motion energy into heat energy and friction. It turns useful energy into useless energy.

An electric vehicle, on the other hand, converts a portion of the vehicle's braking energy back into electricity that it can use to help charge the battery.

Electric vehicles conserve energy in many other ways as well.

Did you know that you may be eligible to receive Federal Tax Credits for electrical vehicles?

This credit provides up to $7500 in tax credits when you claim an electric vehicle purchase on your tax return.

As you can see, owning an electric vehicle could help you save a nice chunk of change on your income taxes, while helping the environment.

Now, who couldn’t use some extra cash in a world where the cost of living is rapidly increasing?

You’ll be pleased to know that you can save money on vehicle maintenance because, unlike gas-powered vehicles, no oil changes needed.

Wouldn’t you want that amount of cash to be sitting in your bank account?

Remember, not having to get oil changes is just one example of saving money on maintenance.

Over the long term, these lower maintenance costs can result in huge savings.

These are just five of the many reasons to invest in an electric vehicle.

Let's face it; at the end of the day, it's just the right thing to do. It helps the planet, and it saves you money.

Most critics say that it is not the time to buy electric vehicles because they are expensive.

However, when you consider the advantages, you really shouldn't think twice. While you must be discerning in choosing the right model for your needs, this doesn't mean you start hesitating.

After all, when more people patronize electric cars, manufacturers will see the need to produce more and eventually bring their prices down to affordable levels.

You should take comfort in knowing that the Federal Government is investing in putting an infrastructure in place to accommodate electric vehicles.

This will allow for further traveling distances due to having more EV Charging stations in place.

Also, EV vehicle manufactures are improving the efficiency of all their models, which allows you to drive longer distances per charge.

Remember, the development of EVs is a process that will improve over time and not overnight.

Carmakers are also designing more attractive-looking EVs, because a lot of consumers complain about how ugly hybrids and electric vehicles are.

Regardless of the debate about whether EVs are more harmful than gas-powered vehicles, collectively we must reduce our carbon footprints to prevent global warming.

Before you invest in any electric vehicle, I suggest doing a lot of research on the technology behind them.

A great place to start your research is on Consumer Reports.

Once you’ve narrowed down your list of EVs, then research each one even further, because they aren’t cheap and the last thing you want to do is end up with buyer’s remorse or a lemon.

Good luck on your quest to find the EV that’s right for you!

5 Reasons Why You Must Keep Your Home Maintained 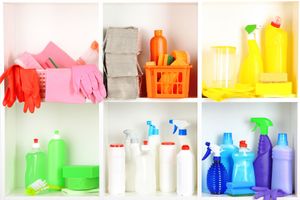 12 Ways To Prevent Poisoning At Home

5 Ways To Make The Workplace Eco-Friendly